Seven of the charges that former Trump advisers Paul Manafort and Richard Gates face are for failing to report their foreign bank accounts, as required by the Financial Crimes Enforcement Network of the US Department of the Treasury. The US government requires both citizens AND Green Card holders to report all their foreign accounts annually when the combined value of any accounts outside of the United States exceeds the equivalent of $10,000 USD. The truth is that while failing to file a US tax return is not a criminal matter, failure to report foreign bank accounts is a criminal matter, with potential fines of fifty percent of the high balance of the unreported account and potential prison time.  Manafort is not the first to be ensnared in this law: Beanies Babies founder Ty Warner was forced to pay $53 million in penalties in 2013, and in 2016 Dan Horsky an, emeritus professor of business administration at the University of Rochester was forced to pay a $100 million dollar fine and serve 15 years in prison after being found guilty of failing to file his FBARs and properly report tax. 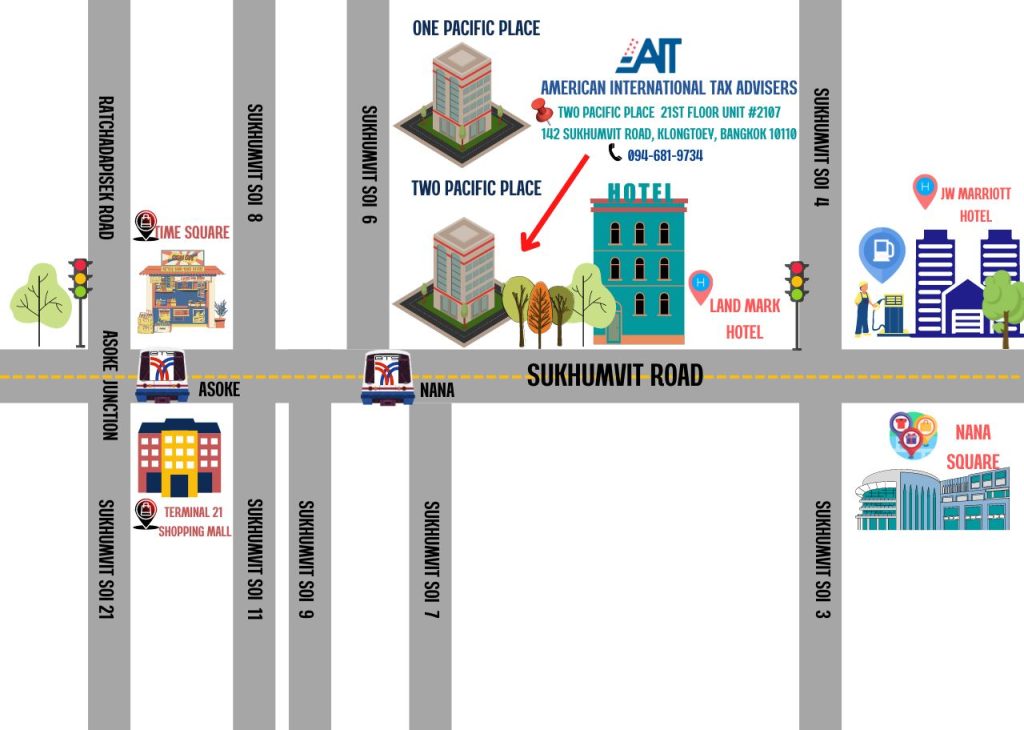